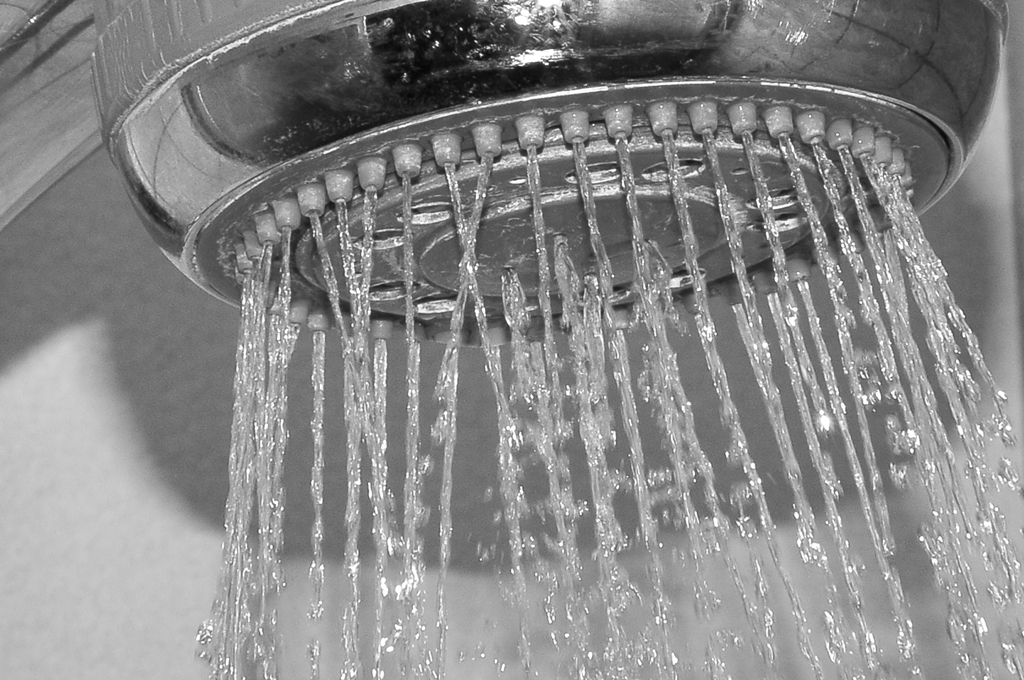 It is camp season.

The summer months bring many adventures to those of us who travel doing ministry at retreats, camps, conferences, hotels, and churches across the country. We find ourselves in a variety of situations that rapidly change from one week to the next, sometimes even one day to the next. I found myself in a situation in the last day that sparked a grimace, then a smile, and an “opportunity” to check my heart/attitude.

This week, I’m at a camp on the side of a mountain. It’s a nice place full of nice people. But there is no internet at all, spotty cell and 3G service, and it’s about twenty-five minutes to Wal-Mart. I know, I know . . . #firstworldproblems.

I have my own room. Nice, right? And it even has three beds. Yep, three! One for me, one for my luggage, and one that doubles as a nightstand for my backpack, computer, keys, etc. And I have my own bathroom. I’m not a germaphobe, or an über-clean freak. I am, however, a guy who likes to feel fresh, clean, and presentable when going to be with, around, and in front of a few hundred people. 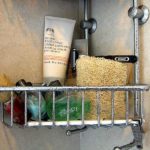 And so I proceeded with my little afternoon ritual of showering before evening services on hot summer days, looking forward to feeling refreshed. I turned the knobs, got used to the dials, felt the water, noticed the pressure was low but not awful, and finally, pulled the little knob and out came the water from above. So far so good right? I turned and began the cleaning process. Almost immediately, I noticed that the soft cascade that had been mustered through the shower head was slightly lighter, and had moved forward a bit, denoting a slight drop in water pressure. No big deal; I stepped forward. The water moved again, only this time it was no longer split into several happy streams, but was concentrated into a lackluster two to three lines of water. No biggie, I stepped forward again. And then the stream (singular now) moved forward again. I stepped forward. Then it happened. Both nozzles were on, and I felt the drip move. I raised my head, and I looked directly into the shower head as the water disappeared into it. 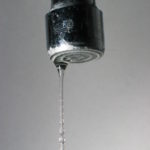 I’m not kidding! I had never seen this before. The water was on, the knob was pulled, and there was nothing coming out. Over the next couple of minutes the stream appeared only to disappear a couple of times. So strange.

I took a deep breath. Then I smiled and realized that it really could be worse . . . and it was a good story. And so I whistled. . . . I smiled, and I whistled. And I sat down, shower on, water occasionally falling from way above me, and I splashed myself until the soap was gone and until I felt “fresh, clean, and presentable” enough to end that particular shower adventure.

But don’t we get so used to, so accustomed to, so “spoiled” by all we have that our attitudes can be so heavily affected by the smallest, most mundane things? And really, don’t those little things often play out in our days and affect the people around us, too? 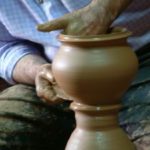 Max Lucado included a story in one of his books about clay pots and potters and how the potter tests the “doneness” of a new piece of work. After a work is molded, shaped, and fired in the ovens, the potter does what is called “thumping.” He gives the pot a good thump, really a flick, to see what sound it produces. If the pot makes a thud, it isn’t ready.  But if the pot resonates, or “sings,” then it is done.

Reality check. Thumping is a good test for us, too. When life throw us a curve—when it’s not what we wanted, expected, or thought it ought to be—when the shower just isn’t a shower—do we thud or do we sing? Thanks, Max. 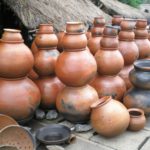 One more question: does whistling count?

Craig is a daddy, a speaker, a teacher, a worship leader, founder of The Edge Conference, and a sinner saved by grace. After more than 20 years of traveling ministry all over the southeast, Craig is now lead pastor of Nicholasville Baptist Church in Nicholasville, KY. He is also a self proclaimed "foodie" and enjoys cooking for family and friends for any occasion.

How Do I Know?