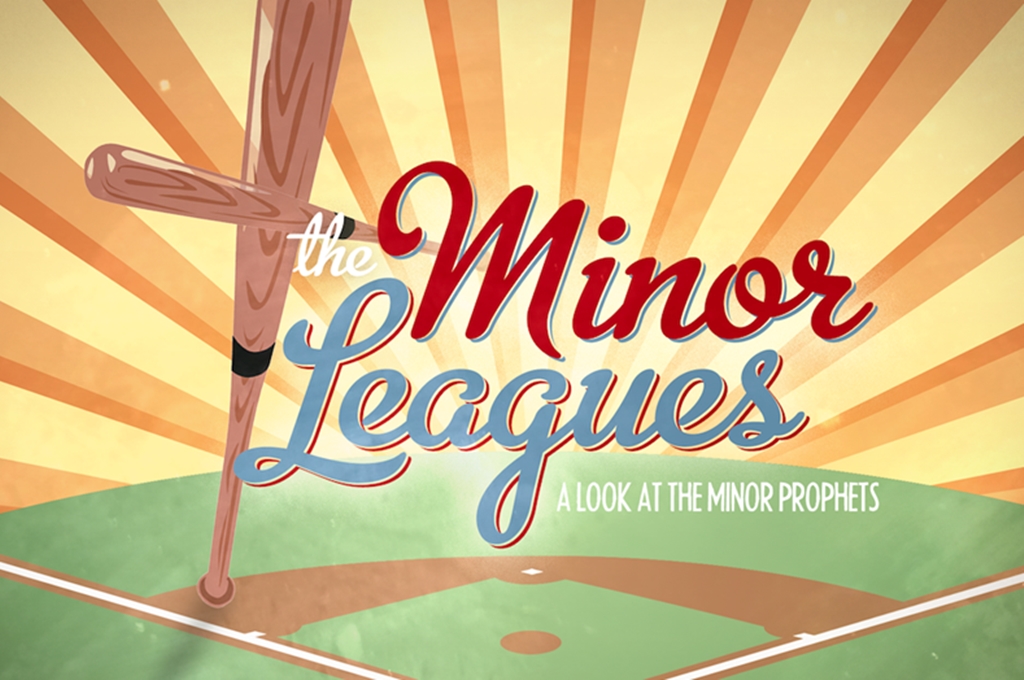 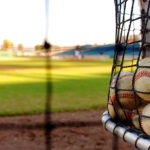 In my first post on creativity in worship, I basically said that creativity in worship doesn’t really matter. That’s only partially true. It’s like how all squares are rectangles, but not all rectangles are squares. Without the content of the gospel—the truth of God’s redemptive plan for us of sending his Son to die on a cross and rise again three days later—creativity means nothing in a worship service. BUT if the central theme of your worship experience is the truth of the gospel, creativity can greatly impact a service.

As Bob Kauflin says, “Creativity isn’t something you do—it’s the way you do something.”  In a worship service, there are so many creative ways to do what you do, whether it’s finding a relevant video, using an engaging prop, or writing a skit. Unique ways of illustrating your points can help students remember, engage with, and talk about what they are learning. 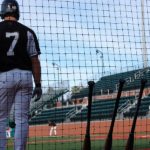 Something as simple as a sermon illustration is an example of creativity in worship. When students relate to a story connecting their tangible lives to a sermon point, they understand it more easily. It is important, however, to make sure that content drives creativity, rather than the other way around. Sometimes, we are tempted to stretch our content in order to use a cool illustration or video.

This past summer we, as a student ministry, packaged a series called “The Minor Leagues.” We had cool graphics, and we intended to use many baseball analogies in our overview of the Minor Prophets.  A few weeks into the series, we realized we had to work too hard to connect the Minor Prophets with baseball. We decided to step back and simply refer to the “Minor Leagues” as important foundations and feeders leading to the “Major Leagues.” Through the series, the students realized that these short (and often similar) stories with crazy events and hard-to-pronounce names were all leading to and “feeding” the coming of Christ and were truly important to the story of Jesus. Although we didn’t use the creative theme of the series as much as we planned, the creative aspect helped students recognize the importance of something they may have never studied before.

READ NEXT:  Creativity in Worship 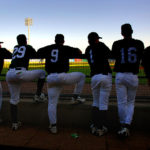 Simplicity is key. We may have tried to incorporate too many different elements into “The Minor Leagues,” but the simple, underlying “creative theme” was enough to link together a summer’s worth of messages in a creative way. Now, we would throw in the occasional skit with a minor and major league player or show a baseball video, but we tried to keep it simple. And even though it didn’t necessarily go as originally envisioned, I think it was very successful, allowing students to experience the truth that the whole Scripture points to Jesus, who saves us.

Brad Daugherty is a worship leader, songwriter, and jack-of-all-trades. Recently married, Brad lives with his beautiful wife Stephanie in Houston, Texas, where he is on staff at Champion Forest Baptist Church. When not playing music, you can find the Daughertys enjoying their hammock, hiking, or just about anything you can do in, on, or around the water.

What 18 Years of Student Ministry Have Taught Me

How God Started a Youth Conference One Day